Stefanos Konstantelopoulos is a Greek Kickboxing Champion. He was born in Sparta, Laconia Greece and and maybe that's why he's fighting in the ring like a Spartan warrior.

Stefanos Konstantoulopoulos started Kickboxing at 14, mainly for self-defense reasons. A year later he met Dimitris Dimitriou, the Master of the Champions as they call him. Dimitriou has been his mentor and coach for the last 17 years.

To restore his injuries and prepare for his games, Stefanos Konstantelopoulos fully trusts Nassos Koutsouradis' team. He started visiting Physioathens in 2016, and since then he feels stronger than ever. 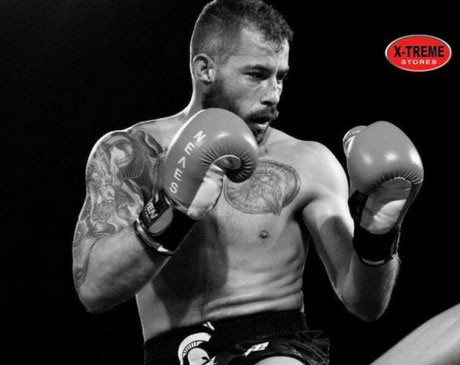